ABD: Why Black people will continue to be harmed by the criminal justice and healthcare system. (Press Release 24 June 2021)

ABD or Acute Behavioural Disturbance also known as Excited Delirium is not a formal psychiatric diagnosis, but has been used as a justification for deaths in custody and within the health and care system. It is the living legacy of racist psychiatric practice where slaves who attempted to escape captivity were described as having a mental illness (“drapetomania”). In some ways, ABD carries drapetomania’s blueprint whereby a person’s natural response to stress is pathologised.

The American Psychiatric Association (APA) acknowledges that ABD has been used to justify the use of excessive physical force and rapid tranquilization, both of which present significant health risks, including restricting a person’s ability to breathe. Black people are disproportionately assessed as having ABD, and are more likely to be subjected to coercive practices such as restraint. Excessive force has led to the death of numerous members of the Black community such as Sean Rigg, David “Rocky” Bennett, Olaseni Lewis, Kevin Clarke to name a few. The ABD label appears to absolve statutory services who harm or kill people in their care. The recent inquest into the death of Andrew Hall who had been restrained by police over a period of two hours before he died, received no criticism from the jury despite Pathologists concluding their use of force more than minimally contributed to his death. 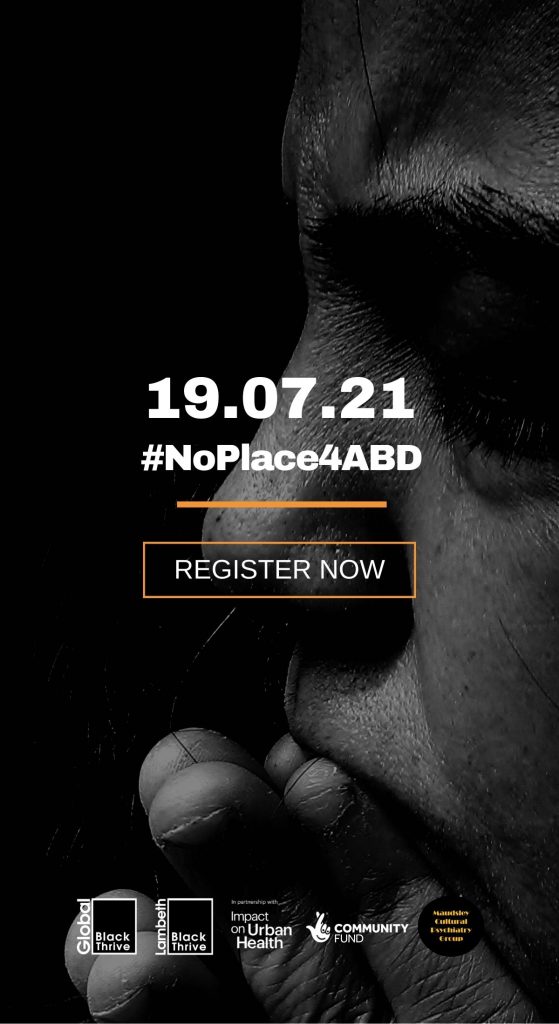 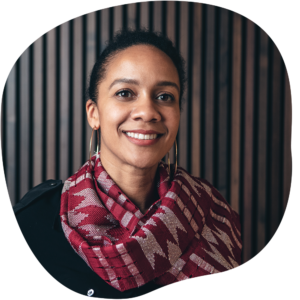 “We are encouraged that influential bodies in psychiatry have publicly rejected ABD as a diagnosis. The key is to ensure that these statements do not amount to empty gestures, but are the precursor for the mental health community to do the work required to decolonise their industry. In doing so, they must not forget that the  transformation of the mental health system cannot be achieved without the involvement of Black community. For this reason we will be working with the Centre for Society and Mental Health, Maudsley’s Cultural Psychiatry Group and Inquest to host a series of events for the Black community and clinicians to work together to disrupt the status quo.”

It is disappointing that The Police Federation of England and Wales (PFEW) has responded defensively to the concerns raised about the use of ABD. It is both unhelpful and typical of the ways the concerns of the Black community are often treated. ‘The Vice-Chair of the Police Federation of England & Wales (PFEW) has refuted and condemned’ the view of the Royal College of Psychiatrists. For the most part, the condemnation is focused on the potential for new inquests to be brought against police officers and the lack of prior engagement with PFEW – which fails to address the issues and only serves as a distraction.

Their rebuttal raises further concerns. The PFEW states that ‘ABD is not a diagnosis, but a description of a group of signs and symptoms with a multitude of possible causes’ such semantics obfuscate the fact that all psychiatric disorders are ‘diagnosed’ on the basis of signs and symptoms.

They also state that ABD has not been used by Coroners to ‘limit the responsibility of authorities involved in the deaths of those in custody or medical services’. But Kent police guidance tells another story: “Persons suffering from ABD are highly vulnerable to sudden death from cardiac arrest, during or shortly after a strenuous struggle.” There is a clear potential for ABD to be used as a crutch with which to explain deaths in custody.

More troubling is the suggestion from PWEW that ‘the management of ABD is out of scope for a psychiatrist’. Yet in the same Kent police guidance, ABD is described using psychiatric terminology: “ a rare form of severe mania, sometimes considered as part of the spectrum of manic-depressive psychosis and chronic schizophrenia”.  It would be reasonable to expect that the psychiatric profession and not the police should determine the veracity of any claims related to psychosis. It is right for psychiatry to get its house in order and it is not the role of the police to create psychiatric disorders which serve the purpose of absolving them of potential blame.

FPEW also dispute the claim made that: “There is evidence this is disproportionately the case with black people and that therefore the use of these terms is, in effect, racial discrimination.” Without providing  evidence that would support their position.

Clinicians and law enforcement in the UK continue to peddle ABD as a legitimate syndrome. It is a curious paradox that despite the increasing controversy surrounding the ‘diagnosis’ it has been featured in the most recent publication of The Maudsley Prescribing Guidelines 2021. The inclusion of ABD in such an influential resource not only raises concerns about the implications this may have for the welfare of Black people in contact with health, care and the criminal justice system; it is also an indication of the challenge that confronts the mental health profession in delivering equitable and safe services. 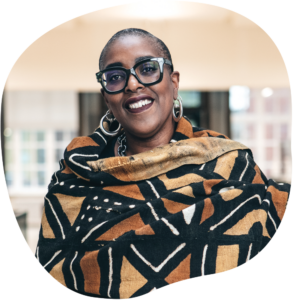 “It is distressing to see that such a diagnosis could go unchallenged by people who have the power to change clinical practice. Too many people from our community have been harmed or lost their lives in the context of such thinking. It highlights the mindset of the profession and the lack of awareness about how racism manifests itself in mental health practice. Syndromes like this continue to sweep up Black bodies in detention under the Mental Health Act. There are opportunities to improve, for instance the NHS Patient and Carer Race Equality Framework (PCREF) supports mental health services to actively work with their racialised communities to become anti-racist organisations with accountability to the people they serve.”

Interestingly the conversation around ABD exists among a wider backdrop of efforts to transform mental health provision. This was stimulated by the Review of the Mental Health Act, the implementation of the Patient and Carer Race Equality Framework and Seni’s Law. It appears that a shift is occurring within the mental health community. However, the Black community will only be reassured when they witness change happening within their lifetime.

Campaigners Aji Lewis, who is the mother of Seni Lewis, and Marcia Rigg, who is the sister of Sean Rigg, said: “We note with concern as families who have lost loved ones as a result of restraint related deaths in custody  that the notions such as ABD are used in attempts to avoid confronting the role of deadly restraint.

For our part, our objective is to ensure that other families do not have to endure the difficulties we have had to encounter in getting to the truth. We also call on the State and all stakeholders across the country to acknowledge their responsibility for these controversial and unnecessary deaths.” 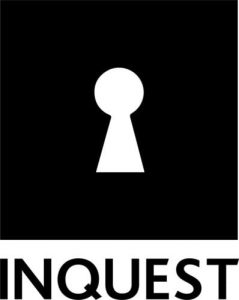 “There is a longstanding pattern of dangerous and disproportionate use of fatal restraint and neglect against people from racialized groups, particularly Black men and those in mental health crisis. We share concerns that Acute Behavioural Disturbance is often framed as a diagnosis to explain away the role of restraint and deny the responsibility of those involved, be they police, prison or health workers. Many deaths have raised serious concerns about the demonization and dehumanisation of those who have died, pointing to the reality of institutionalised racism in our public services.”

The APA rejected ABD on the basis that there is a lack of credible studies that support ABD as a medical condition and it is not recognised by the Diagnostic and Statistical Manual of Mental Disorders (DSM- 5) nor by the International Classification of Diseases (ICD-10); tools commonly used in the diagnosis of psychiatric conditions. The UK has been slow to respond to this challenge. However, more recently the Royal Society of Psychiatry and South London and Maudsley Trust have published statements distancing themselves from the use of this terminology.

What Needs to Change

Due to growing concerns about the use of ABD and the harms that are disproportionately inflicted against Black communities, Black Thrive has initiated a campaign #NoPlace4ABD to raise awareness among the community and clinicians about ABD’s racist origins and the detrimental consequences it has for Black communities.  The Campaign will be launched on 19th July 2021 as part of a series of events that interrogate existing world views in psychiatry and to create a shift in future practice.

#NoPlace4ABD – register to join our free online event on Monday 19th July between 6pm-8pm to discuss how the label ABD is costing Black people their lives.