In December 2021, members of senior police started discussions on whether the police should make a public admission that their forces are institutionally racist i. The fact that a public admission is a topic of debate highlights two things. Firstly, it suggests that that there is enough evidence for police seniority to suspect that racism is a problem in policing. Secondly, given this suspicion, the fact that discussions are required to determine whether it should be admitted publicly strongly indicates that some members of the institution are reticent to admit it.

“The collective failure of an organisation to provide an appropriate and professional service to people because of their colour, culture, or ethnic origin. It can be seen or detected in processes, attitudes and behaviour which amount to discrimination through unwitting prejudice, ignorance, thoughtlessness and racist stereotyping which disadvantage minority ethnic people.”ii

Although this definition has since been critiqued iii, it is nonetheless widely adopted, especially in the context of policing. That the police do not provide to some individuals an “appropriate and professional service … because of their colour, culture, or ethnic origin” is a known truth amongst those who do not receive the level of service they should, particularly Black communities. The use of Stop and Search is one aspect of policing that can be scrutinised with relative ease because the police provide regularly updated and publicly available data on Stop and Search. Though it is only one aspect of how the Criminal Justice System disproportionately disadvantages Black people, the misuse of stop and search can undermine public trust in the police and set the stage for further disparities within the system (e.g., disparities in guilty plea rates)iv. 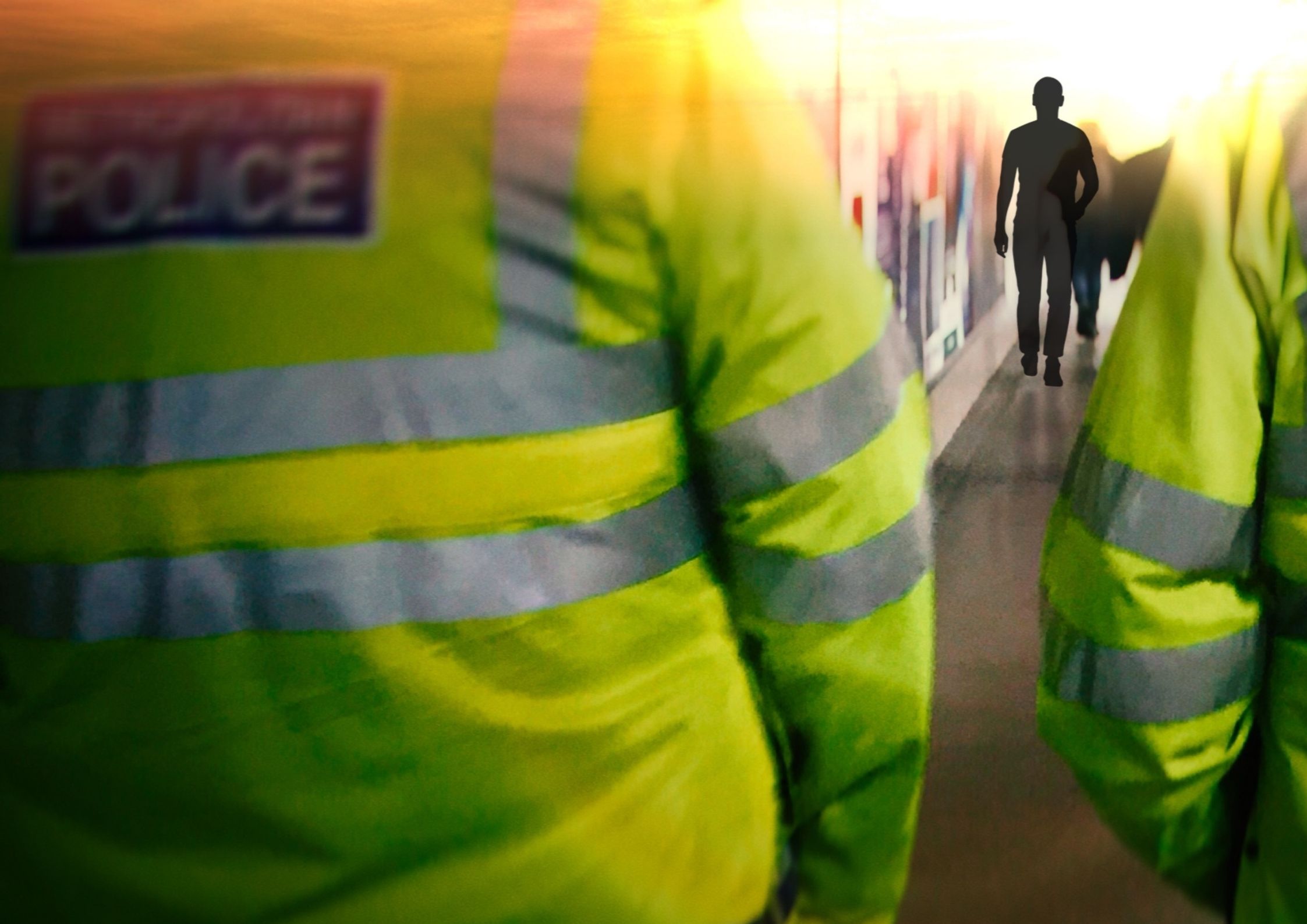 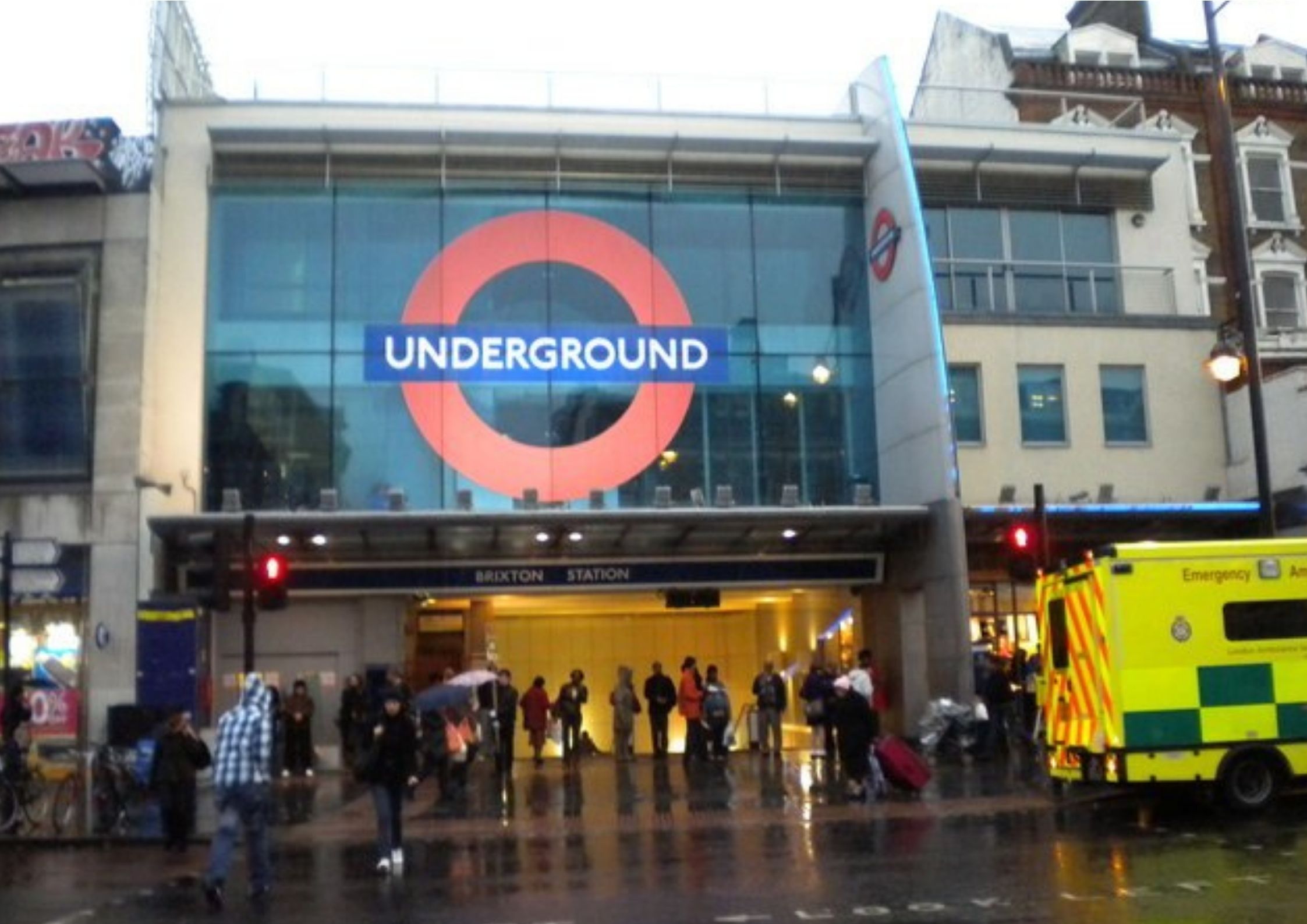 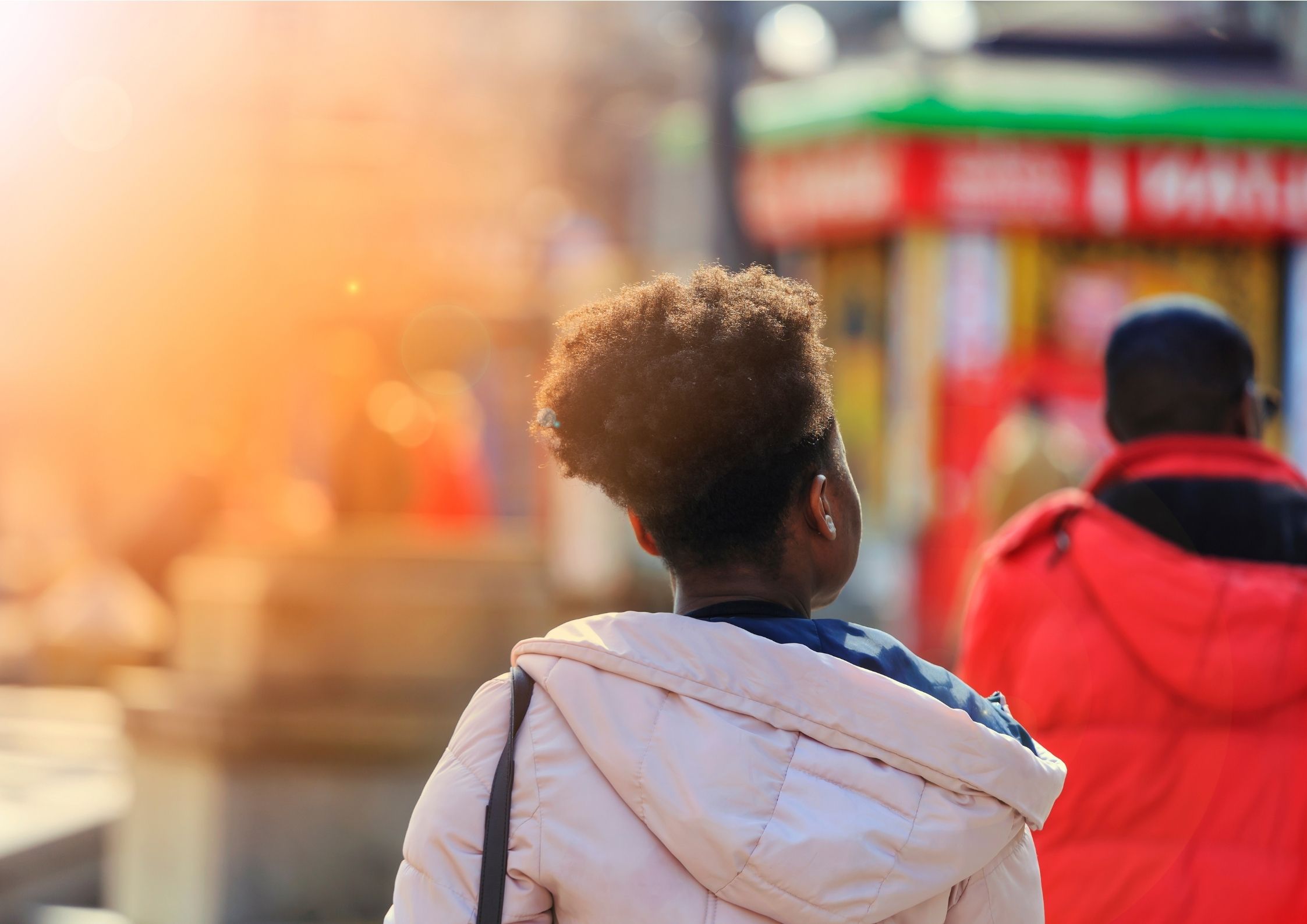 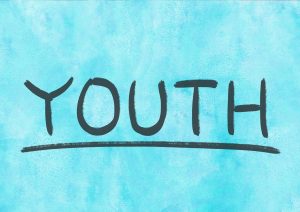 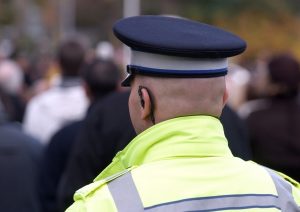 Given the evidence, why is a public admission of institutional racism a subject of debate? The insight we have so far strongly suggests that some members of the police fear being labelled racist, and that an admission would signal a lack of progress on anti-racism since the Macpherson report at the turn of the century. The language surrounding the issue is defensive and involves concerns about negative image and discomfort both on an individual and institutional level. This strongly resembles “White fragility”, defined as

“a state in which even a minimum amount of racial stress becomes intolerable, triggering a range of defensive moves. These moves include the outward display of emotions such as anger, fear, and guilt, and behaviors such as argumentation, silence, and leaving the stress-inducing situation.”vi

This defensiveness is known to stifle anti-racism efforts by allowing White people to avoid discomfort by finding reasons to evade the problem rather than facing it head on. Critically, it recentres the discourse onto the White perspective (e.g., by focusing on White people’s discomfort, guilt, fear, and so on), which in turn reinforces inequality by taking Black people’s suffering and turning it into a conversation about White people’s feelings.

We have seen this play out in the comments of some senior police figures speaking about the debate. As the Guardian vii reports, one source said “[S]ome are worried about sending out a message that nothing has changed since Macpherson”, echoing Metropolitan Police Commissioner Cressida Dick’s deflective comments when asked in 2020 whether she thought the police were institutionally racist: “more to the point I think we have come such a very, very, very, long way”viii. In a post on the Sussex Police Federation website ix, the Chair of the Sussex Police Federation, Daren Egan, likewise contributes a defensive perspective: “I have not seen any evidence that this a large systemic problem … A generation has passed since the Macpherson report back in 1999, the police service has come a long way since then,” adding “unjustly labelling all police officers institutionally racist would only make our hard job even harder.” These comments illustrate a defensive reaction that diverts the issue of institutional racism into a story about (White) police feelings and reputation.

Egan’s comments epitomise two particularly problematic issues surrounding the debate. Firstly, that he has not seen evidence of a large systemic problem suggests that he has not been looking. From our analysis of Stop and Search data from November 2020 to October 2021, in Brighton and Hove (policed by Egan’s own Sussex Police Force) Black people were 20 times more likely to be stopped than White people. That is, for every White person that was stopped by Sussex Police in Brighton and Hove, 20 Black people were stopped. That’s the fourth-worst Local Authority District of the 143 that we analysed. Thus, not “seeing” the evidence does not equate to the evidence not being there. Secondly, there is a strong possibility that not everyone is talking about the same thing when they use the term “institutional racism”. Individuals are not institutions; therefore, individual police officers cannot be labelled “institutionally racist”. In turn, this misunderstanding further evidences the strong defensiveness elicited by the question of institutional racism; so much so that some commentators do not take the time to understand what institutional racism is before they comment. It is certainly not a characteristic of individual officers, but these knee-jerk defensive reactions suggest that this is exactly what is believed to be meant by the term.

A more accurate way of thinking about institutional racism is not in terms of shaming and blaming individuals, but instead on how the operation of an organisation systematically disadvantages certain groups of people. This is what has always been meant by institutional racism, and it is disappointing that in 2022 we are still talking about institutional racism as if it means “an institution full of racists.” Whilst it is certainly true that some individuals within a racist institution will likely be racist, a crucial aspect of “institutional racism” refers to the way in which the operations of the institution produce racist practice. Macpherson’s definition above emphasises organisational discrimination borne from “unwitting prejudice, ignorance, thoughtlessness and racist stereotyping”. Thus, the racist behaviour of members of a racist institution can be unintentional (that is, it is not always the case that individual officers intend to be racist). However, harm is done regardless of intent. An institution is racist when it does not proactively ensure that its agents do not cause harm (wittingly or not) by discriminating against certain people based on their colour, culture, or ethnic origin. It follows that making an admission of institutional racism does not automatically label individual officers as racists.

To not make a public admission at this point would send a message that, whilst the police recognise the evidence of institutional racism, they are unwilling to accept accountability for it and are indifferent about changing it. This latter position of indifference is one we might regard as being conscious and indicative of racial apathy x. If the police service aspires to serve everybody in society, however, it must first acknowledge, in no uncertain terms, that until now it has failed to do so. An admission is an essential first step on a path to reforming the structures that systematically disadvantage Black people and individuals from other minority groups.

A decision from the police debate is reportedly expected in February 2022. This decision will be indicative of the police’s attitude towards anti-racism, and the reader is encouraged to keep an eye out for the news. For more detail on the analyses that supplemented this blog, you can visit Black Thrive Global’s Github page here.

ii Macpherson, Cook, and Stone, ‘The Stephen Lawrence Inquiry: Report of an Inquiry by Sir William Macpherson of Cluny’, 1991, para 6.34.

iv David Lammy, ‘The Lammy Review: An Independent Review into the Treatment of, and Outcomes for, Black, Asian, and Minority Ethnic Individuals in the Criminal Justice System’ (London, 2017), https://www.gov.uk/government/publications/lammy-review-final-report.

ix Sussex Police Federation, ‘Wrongly Labelling the Police as Institutionally Racist “Is Not Helpful and Will Not Increase Trust and Confidence in Policing.”’, 2021, https://www.polfed.org/sussex/news/2021/wrongly-labelling-the-police-as-institutionally-racist-is-not-helpful-and-will-not-increase-trust-and-confidence-in-policing/.